Welcome to the Bleep Weekly Roundup, our guide to the best new releases.

Our album of the week is from Jared Wilson with From A Different Time on Altered Sense. It’s an album of corrosive synths that hearkens back to a classic acid sound mixed in with an array of shuffling, stumbling breaks released on limited Bleep exclusive clear vinyl.

Our EP of the week is the collaboration of TSVI & Loraine James released by the contemporary stronghold AD 93. The two merge their talents across 5 tracks to create something totally new, expressed in rapidly inhaling percussion and the everchanging voicing of glistening pianos.

Elsewhere this week: Jack Smooth presents PH Scales 4 on Furthur Electronix, the latest in a series continuing his excavation of all things acid and electro. The reissue of Robert Hood’s Internal Empire on Tresor Records is a classic from 1994 which proved to be a pivotal moment not just for Hood’s career but in the story of techno as a whole. Keplar’s reissue of Arovane’s Tides is a noted change in approach from producer Uwe Zahn opting for a sound rich in atmospheres and ocean spray on this album from 2000. Originally released by Throbbing Gristle’s Industrial Records, synth pioneers Thomas Leer and Robert Rental’s The Bridge is out now on Mute, a key reference for groups like Art of Noise, Propaganda, and ABC. Speaking of pioneers, El-P and Killer Mike’s 2013 debut as Run The Jewels also sees an essential deluxe repress on Seekers Music.

It's been another big week for pre-order announcements with news of the vital Clone Aqualung Series reissue of Arpanet’s Quantum Transposition, originally released by Rephlex in 2005 and a double grip of RX-101 material both on limited Bleep exclusive colour vinyl. Additionally, we have Lynyn’s debut album Lexicon on Sooper records, a full throttle sensory journey through distant dimensions and expertly crafted transitions from semi-ambient passages into breakbeat pyrotechnics, available on Bleep exclusive Hellfire red vinyl with poster. Also, a new album from The Fear Ratio, the collaborative project of Mark Broom and James Ruskin, an EP from the Mats Gustafsson helmed project Fire! with Stephen O’Malley and David Sandström and new releases from Shygirl, Torus, black midi and more.

Our Download of the Week is from The Smile, a new supergroup formed by Thom Yorke, Jonny Greenwood and Sons of Kemet drummer Tom Skinner with their debut album A Light For Attracting Attention on XL Recordings. Further featured downloads this week include new music from PC Music, Local Action, Kompakt, Monkeytown Records, AP Musik, The Trilogy Tapes, Balmat and Big Dada to name just a few.

Our mix this week is from FFT ahead of the release of the London-based producer’s debut album Clear on Numbers. 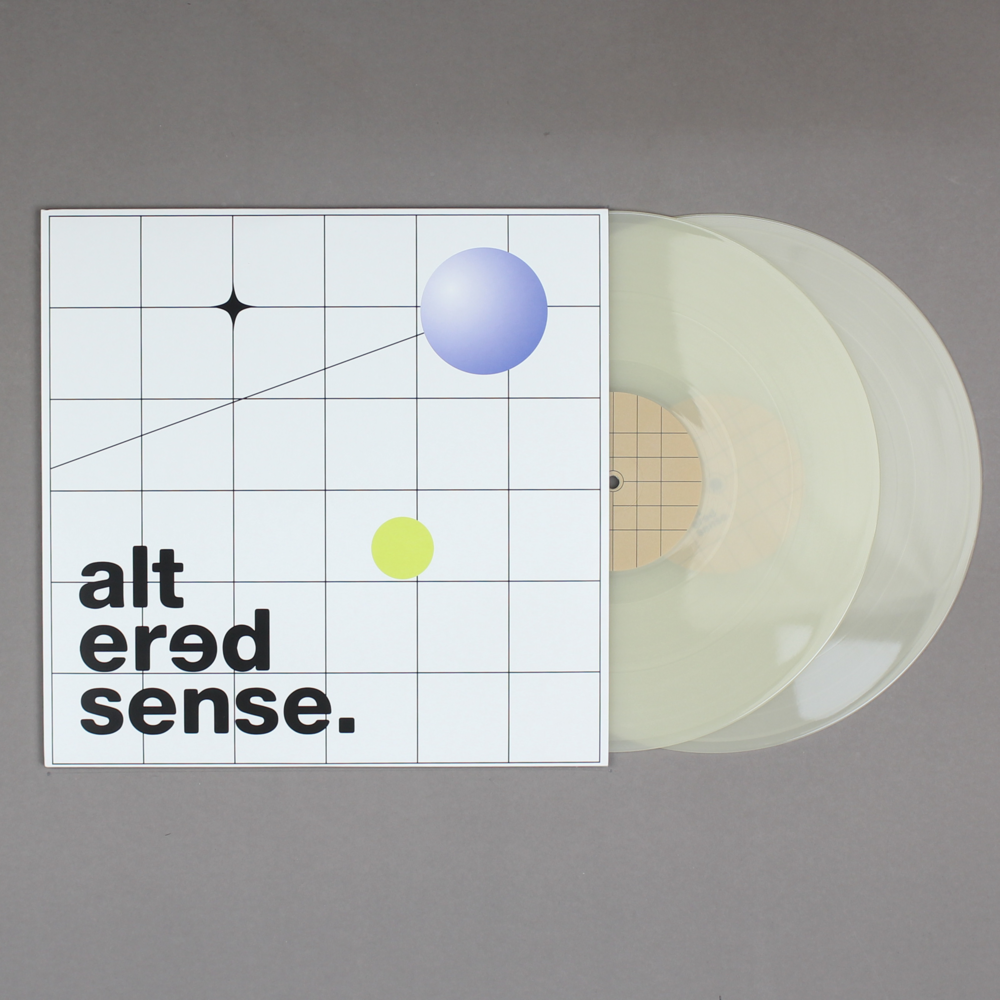 Jared Wilson – From A Different Time

Not one to shy away from the 303s, Wilson presents an album of corrosive synths that, as the title might suggest, hearken back to a classic acid sound, mixed in with an array of shuffling, stumbling breaks.

The two merge their talents to create something totally new, expressed in rapidly inhaling percussion and the everchanging voicing of glistening pianos.