Welcome to the Bleep Weekly Roundup, our guide to the best new releases. Our album of the week is the sprawling new double-album by Sarah Davachi, which we have a handful of clear vinyl left, and an exclusive tote bag. Our EP of the week is WHYTBLU 08 on AD 93, formally known as Whities.

Elsewhere this week we have Arca's album &&&&&, that has just been re-issued by PAN. We still have some of the exclusive yellow vinyl limited to 100, of Avalon Emerson's DJ-Kicks, but be quick! The two Global Communication re-issues are now shipping for those of you that didn't pick up the boxset. And we have some great hip-hop records brought to you by Run The Jewels and ManonMars.

Pre-orders this week include Four Tet's There Is Love In You (Expanded Edition), 10 years on and it still sounds brilliant, and Domenique Dumont's People On Sunday, a soundtrack to a 1930 silent movie, that we have on silver vinyl, limited to 300 copies.

Our mix this week is a 54 track multiverse excursion by Jesse Osborne-Lanthier.

Dive in and enjoy. 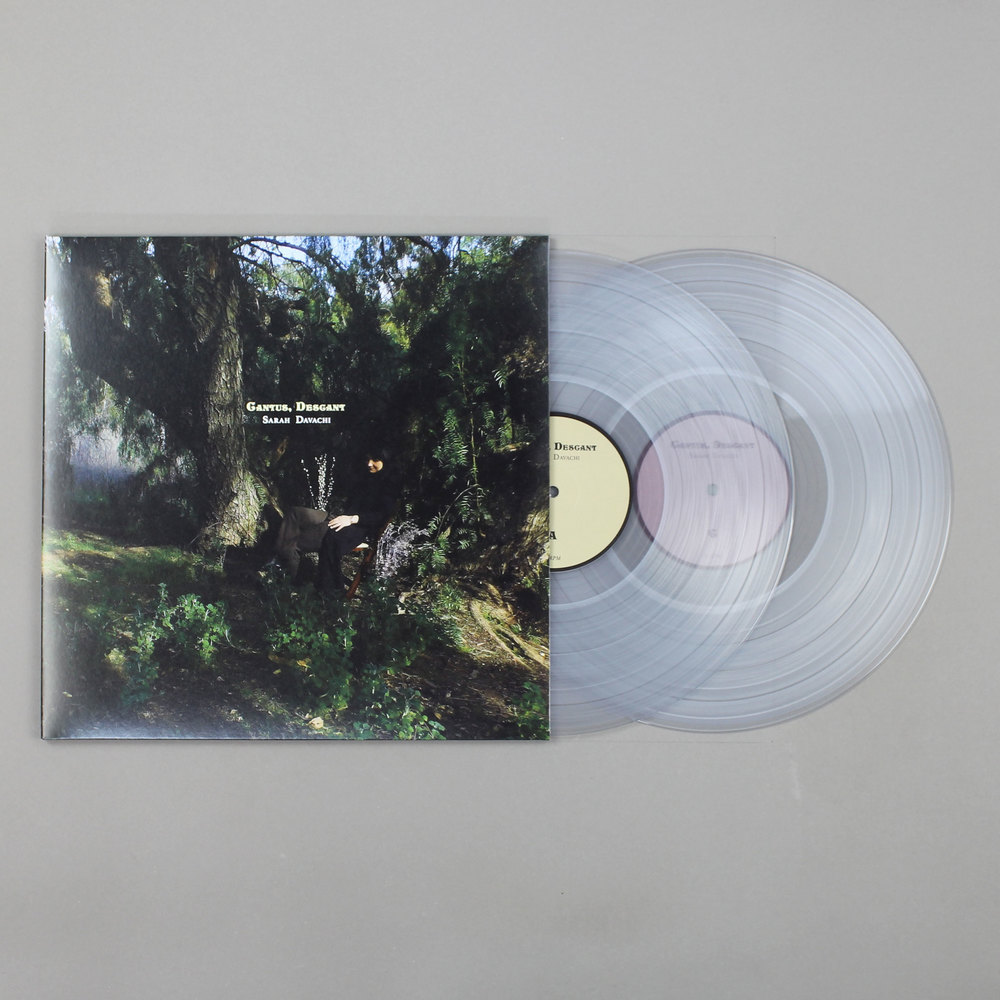 Sound artist and composer Sarah Davachi presents us with Cantus, Descant, a sprawling new double-album of organ drones and dreamy songs which she has released via her own Late Music label.

The record largely consists of droning organs which slowly morph over the course of several minutes. Very occasionally these drones etherise into something unsettling - the ‘Passing Bell’ interlude being the most obvious example - but by and large this is a positive-sounding record. Sometimes Davachi’s tones are curious, sometimes uplifting, sometimes almost joyous, but whatever mode she’s operating in the general mood of Cantus, Descant is one of upbeat drift. 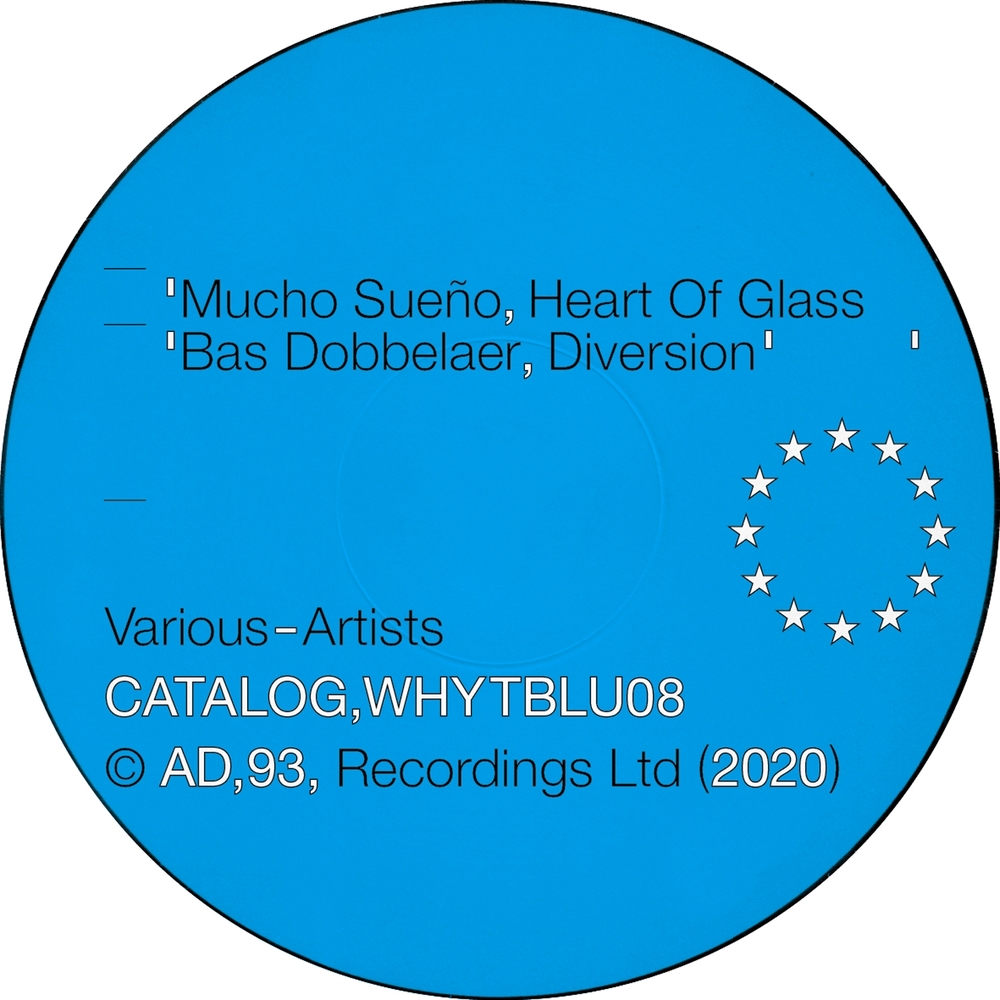 AD 93 go global with this disc of techno and house numbers, courtesy of a small smattering of international artists. The breadth of styles on WHYTBLU 08 belies a genre in constant flux, laid out accordingly dependent on time or place. Chilean producer Mucho Sueño defies his sleepy moniker with the skittering chill-out of ‘Heart of Glass’, before seamlessly segueing into the misty atmospherics of Dutch producer Bas Dobbelaer’s ‘Diversion’. On the flip-side, Swedish producer Martinou gets a slow-burn going with the low-key space disco of ‘Let’s Get Out Of Here’, to be swiftly followed up by the dreamy house pop of Japanese artist Sapphire Slows’ ‘Swirl’.