Welcome to the Bleep Weekly Roundup, our guide to the best new releases. Our album of the week is from Murcof, a collection of work produced in collaboration with Geneva-based dance company Alias pushing his meticulous sound design in abstract new directions. Modular synthesis combined with organic elements of field recordings, treated vocals and metallic percussion to form stunning extraterrestrial compositions. Our EP of the week is from Anunaku with a wide-eyed pulsating techno trip for AD 93.

Elsewhere we have Hudson Mohawke’s early mixtape, the monumental force detonating the dividing wall between instrumental hip-hop and electronica, poised to instate a new movement free from either genre’s confines. Laurie Anderson’s debut album back in print for the first time in 30 years. Anz launches her new label OTMI and Actress provides a driving techno remix for Son Of Philip on Wigflex Records.

Announcements this week included a collection of reissues from Seefeel’s mid-90s output on Warp and Rephlex including an exclusive 12” and T-Shirt. An exclusive pressing of Matthew Dear’s lost album, DARKSIDE announced their welcome return and classic Japanese Telecom material reissued on the Clone Aqualung Series.

Our mix this week is from FYI Chris inexplicably blending a number of influences from early house to instrumental hip-hop. 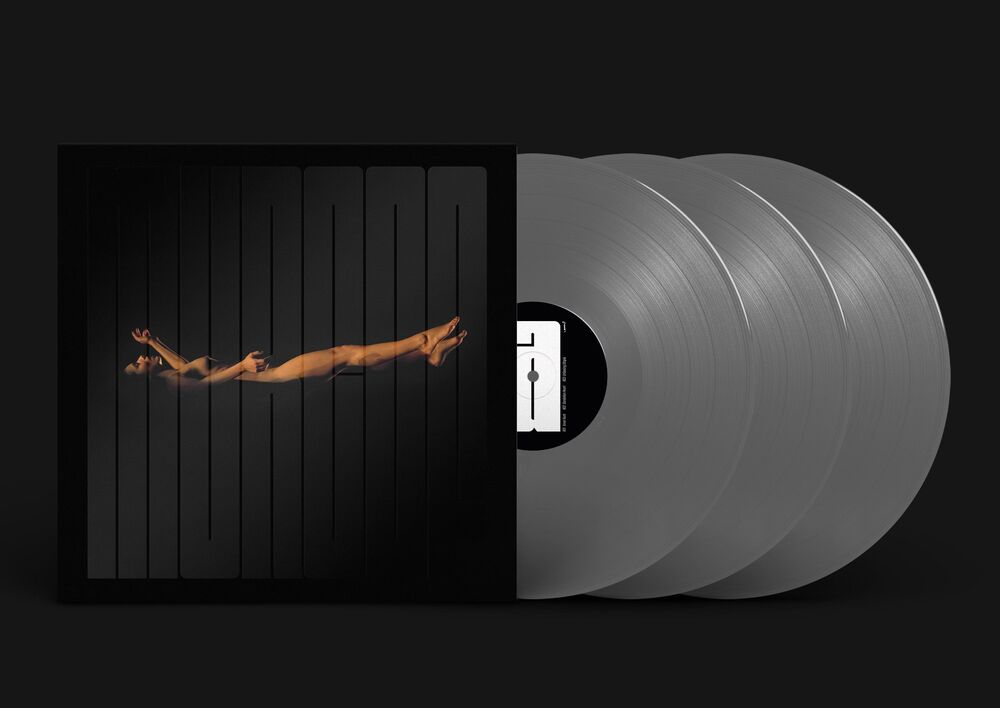 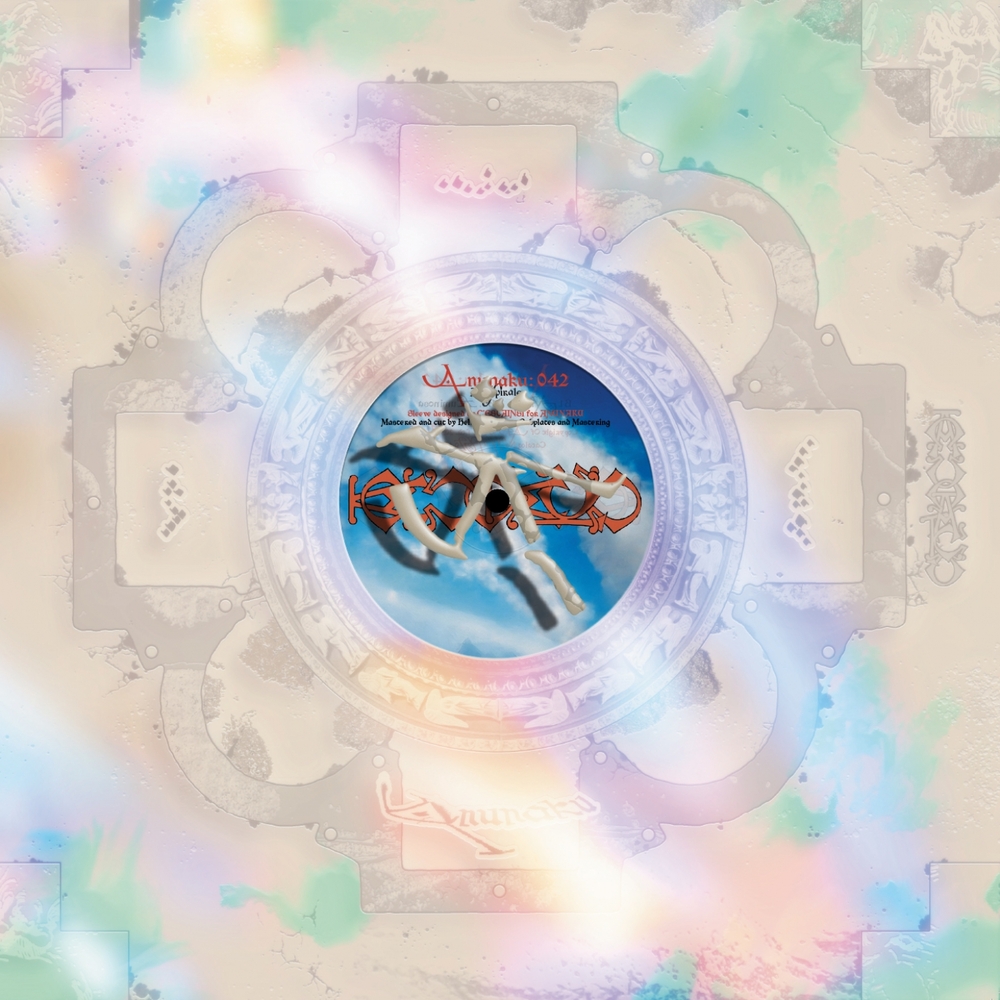 The latest emission from trailblazing East London label AD 93 comes courtesy of Anunaku, following a breakbeat-led foray on Martyn’s 3024. Operating in cleaner, more timeless territory than earlier AD 93 releases, 042 is sure to light up dancefloors across the spectrum.