Welcome to the Bleep Weekly Roundup, our guide to the best new releases.

Our album of the week is from singular icon Björk with her 10th full-length Fossora, where we find amidst earthy bass clarinets and vigorous gabber eruptions, Björk’s tender thematic explorations into her ancestry. Our EP of the week is from Anunaku and Avalon Emerson as A+A with 060 on AD 93 - four tracks of melodic club music, made together while in London and on tour.

Elsewhere this week: A winning trifecta from Clark with Body Riddle available again on vinyl for the first time since its 2006 release, remastered and on Bleep exclusive gold wax, alongside 05-10 a new compilation gathering rare and unreleased material from the same era and Body Double CD anthology which combines the two. NTS compile rare UK & US private press outsider folk recordings from the 60s to early 80s on Down & Out.

This week’s big pre-orders include: Double drop from Warp with the duo of Mount Kimbie announcing a new double LP with an album each independently produced and Maximo Park’s 15th anniversary celebration of Our Earthly Pleasures, available on vinyl for the first time since its initial release. Detroit legend Theo Parrish announced his DJ-Kicks contribution with an entirely exclusive selection of new tracks from his home city. Lastly, Japanese punk/avant-garde Phew presents expanded version of Vertical Jamming on Disciples available as a clear vinyl + T-shirt bundle. 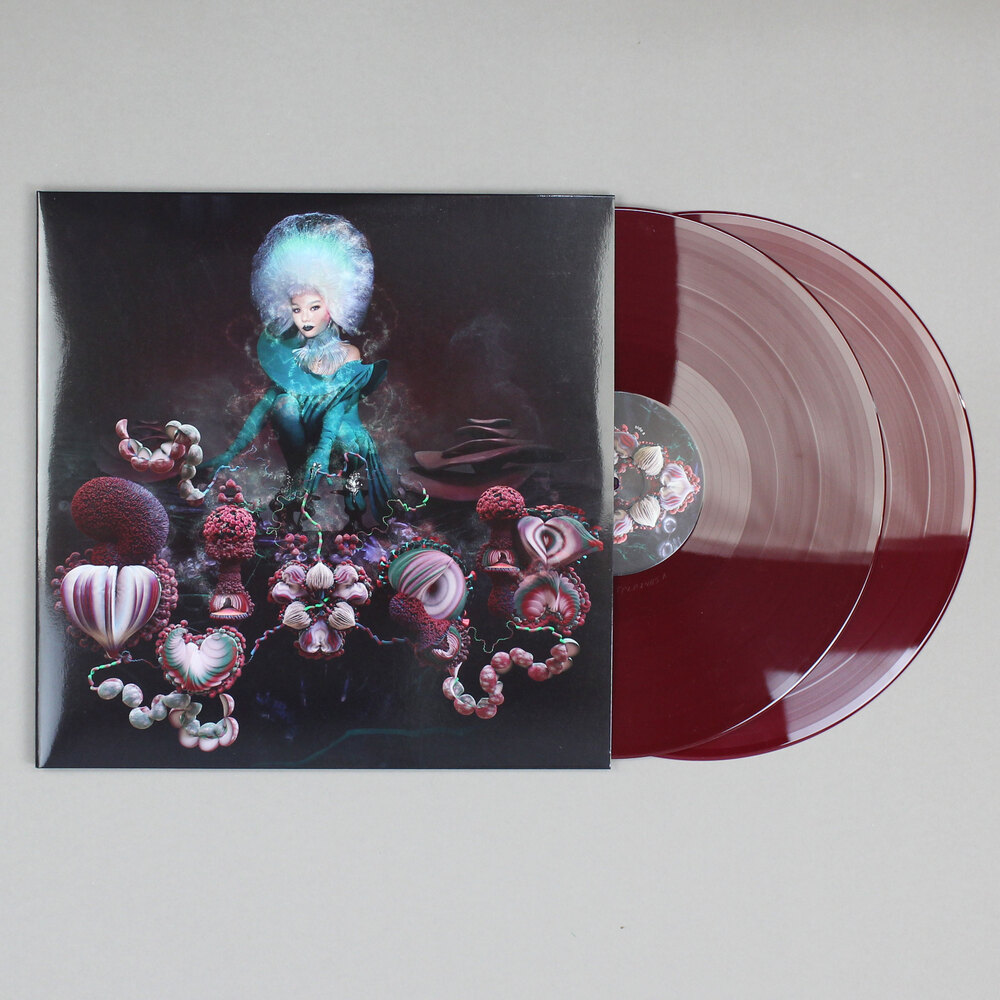 Fossora is the 10th album from singular icon Björk. Amidst earthy bass clarinets and tender thematic explorations into her ancestry are vigorous gabber eruptions, culminating in a sort of “biological techno”. 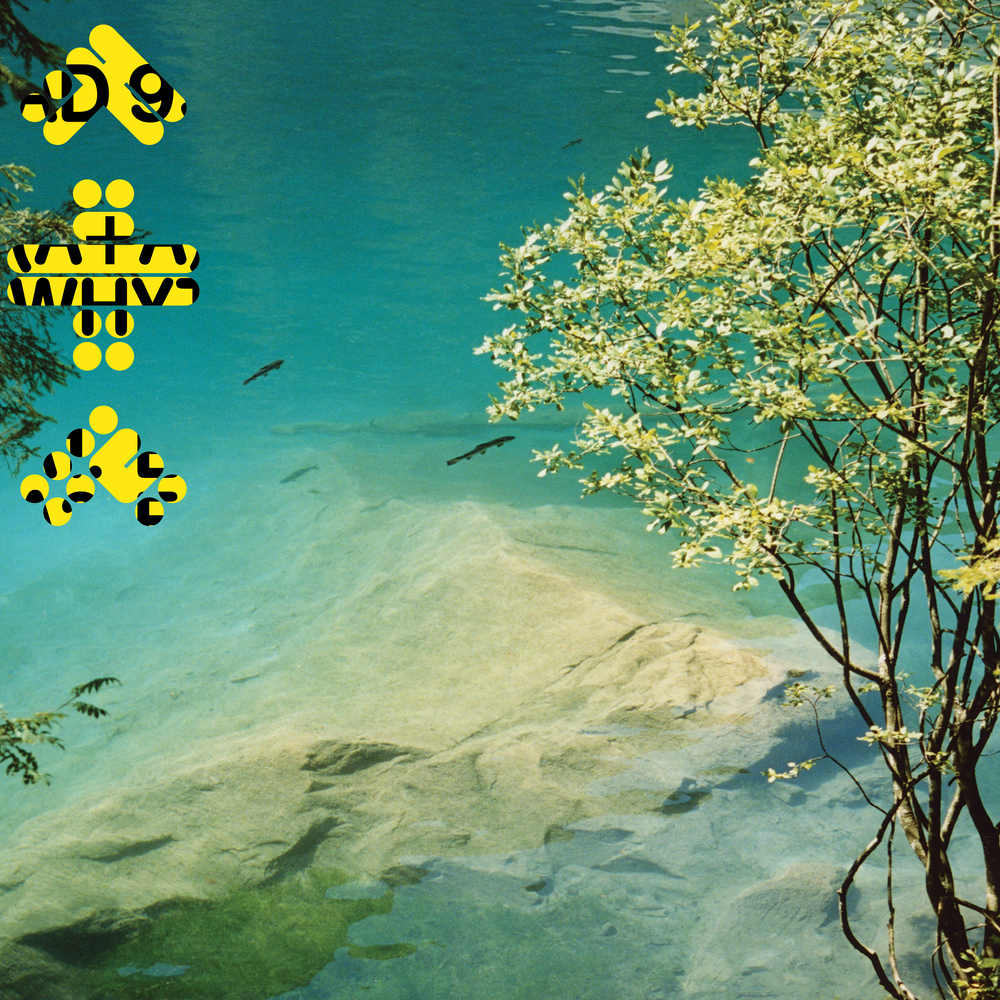 The 060 EP is the first collaboration between techno superstars Avalon Emerson and Anunaku under the name A+A. Recorded mostly on the fly as these two jetted around the world, it’s among the most melodic music either have recorded