Item added to your basket.

Welcome to the Bleep Weekly Roundup, our guide to the best new releases. Our album of the week is from Quirke on Whities in a custom-built deconstructed sleeve; yet another outstanding release on the inimitable Whities label. Our EP of the week is from Raime, some of the most distinctive and impressive music that the London duo have released to date.

We started our Bleep advent series this week, be sure to sign up to our advent mailing list to be the first to find out about our upcoming exclusives. Elsewhere we have Squarepusher’s Vortrack featuring his Fracture remix; the welcome return of Forest Swords with the soundtrack to The Machine Air; filmed with flying drones, more OST material from Clark; Four Tet with remixes from Overmono and Avalon Emerson; Michael Fakesch’s Marion reissue on double cassette featuring the Boards Of Canada Trade Winds Remix; Lee “Scratch” Perry’s dub companion piece to this years Rainford featuring Brian Eno alongside Adrian Sherwood on production as well as The Wailers' Vin Gordon.

Be sure to check the Matt Anniss' book this week for an expert account of Bleep techno and British bass music. Pre-orders of note this week include the highly anticipated return of Caribou, Khruangbin, and Vladimir Dubyshkin plus a new version of Gil Scott-Heron’s final release - re-imagined by Makaya McCraven. 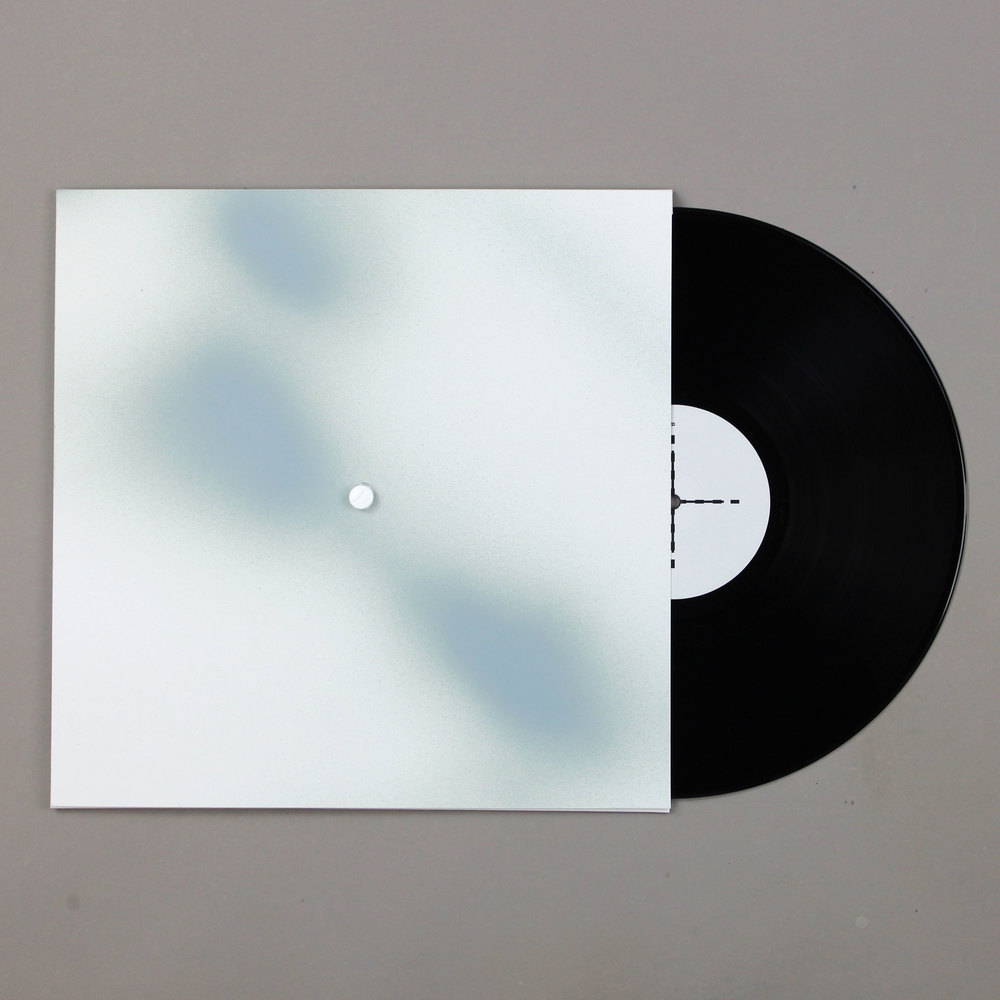 Whities rounds off its sixth year with the debut album from Quirke, ‘Steal A Golden Hail’, a transcendent future classic full of twists and turns which sees Quirke truly cement his sound. 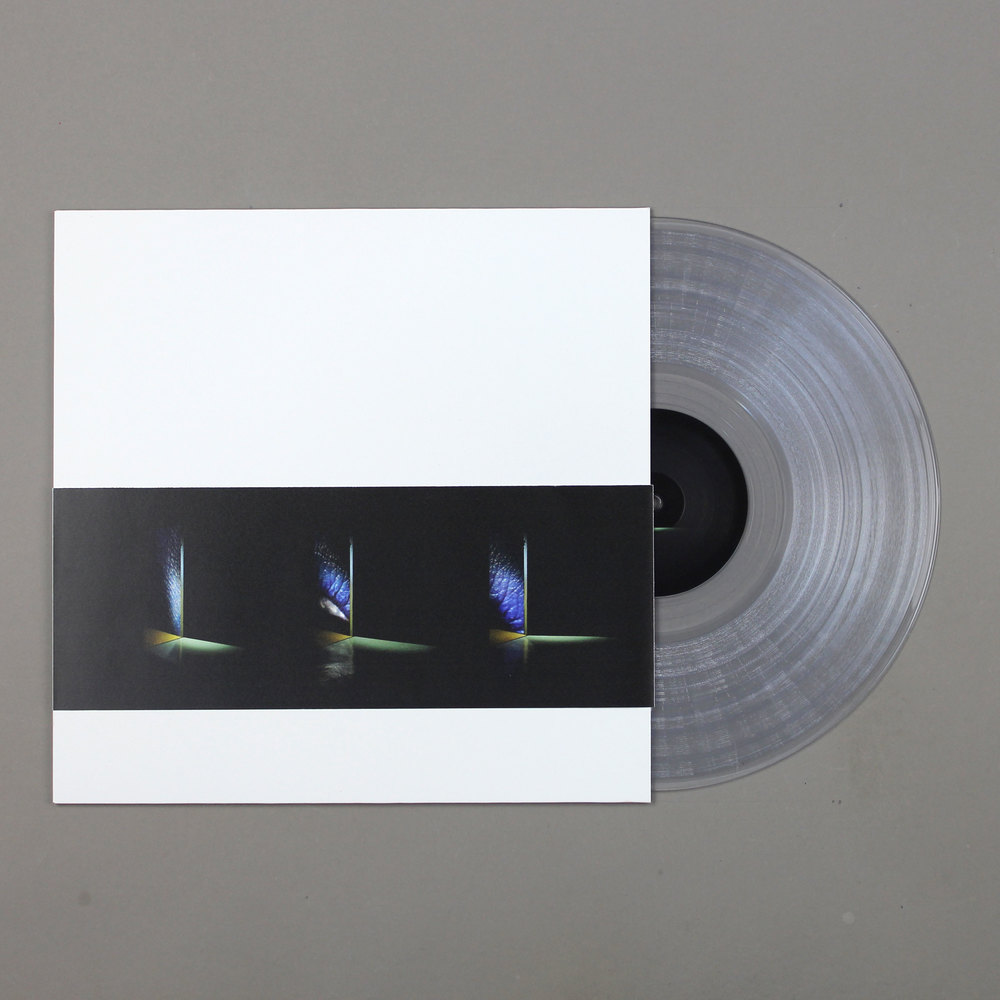 The two tracks that form the core of Planted, the latest EP from Raime (Joe Andrews, Tom Halstead), are also its liveliest. ‘Ripli’ and ‘Kella’ both scuttle along at around 160-bpm - footwork tempo to some of you, jungle speed to others. However, these tracks don’t really sit comfortably in either camp, though the ghosts of both can be felt in the whirligig beats and humming low-ends. Instead, in the way that their rhythms rush onward in breathless fashion, the genre that ‘Ripli’ and ‘Kella’ most immediately bring to mind is the Singeli style made popular by Nyege Nyege Tapes’ Sounds Of Sisso compilation.