Welcome to the Bleep Weekly Roundup, our guide to the best new releases. Our album of the week is 'The Undivided Five' by A Winged Victory for the Sullen who debut on Ninja Tune, continuing to perfect their widescreen contemporary classical sound. Our EP of the week comes from the Overmono brothers, who turn in two sublime dancefloor cuts on their Poly Kicks label.

Elsewhere this week we have a beguiling album from Dallas Acid on All Saints Records, the return of DJ Nigga Fox on Principe Discos, the first ever vinyl issue of Mika Vainio's classic 'Olento' record, as well a book by Joséphine Michel that documents the Finnish musician in 69 photos, and features a CD containing a recording of his last ever UK performance. There is a second studio LP by Anna Meredith on Moshi Moshi, a new release by Atypic AKA Plaid, a gold coloured vinyl version of The Pop Group's classic 'Y' record and many more.

Our Bleep mix this week comes from Mannequin boss Alessandro Adriani, who gives us a snapshot of some of the best techno in his crate at the moment. Pre-orders announced this week include Daniel Lopatin's incredible soundtrack to the 'Uncut Gems' film on Warp, a record built around a performance in 2018 at the Sydney Opera House by Alva Noto + Ryuichi Sakamoto and the return of the legendary DJ Shadow.

Be sure to also check out our Halloween page where to celebrate the season we're offering a 10% discount across a selection of haunted records until the end of the week. 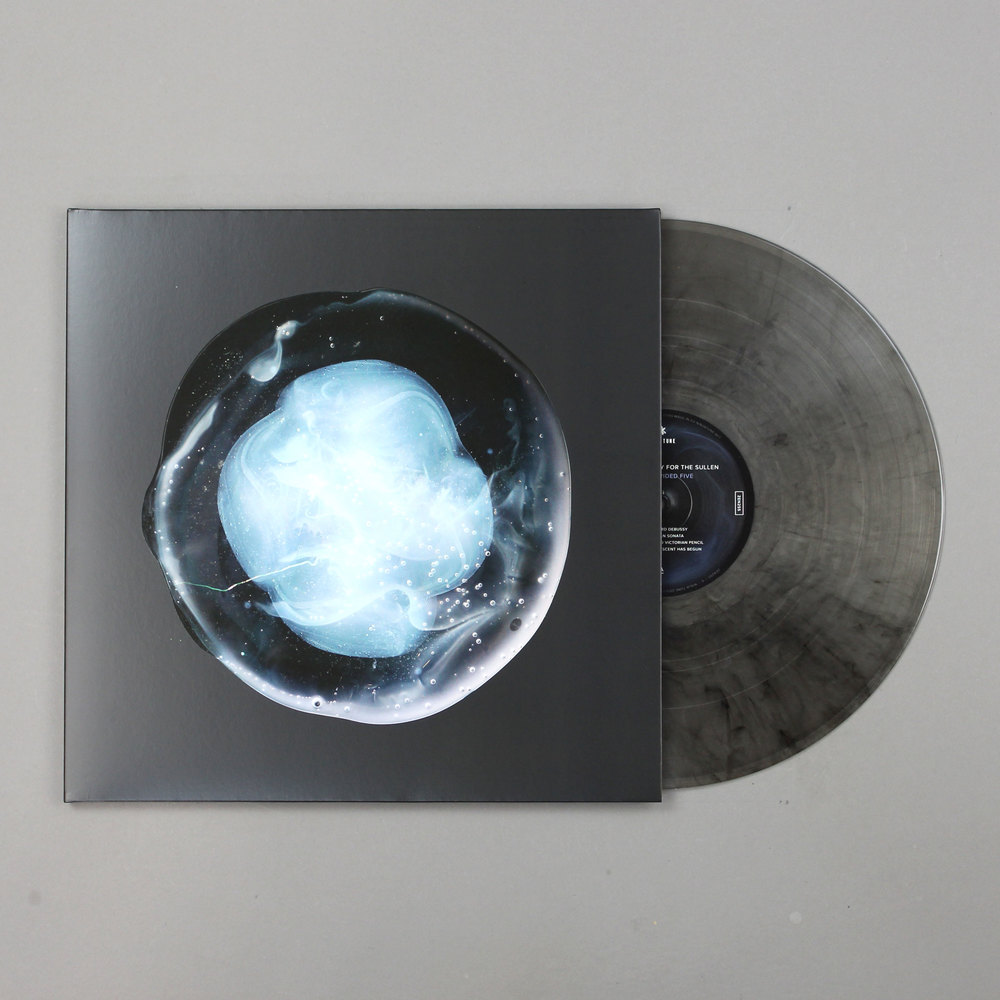 A Winged Victory for the Sullen – The Undivided Five

After dropping a few LPs on Erased Tapes, A Winged Victory For The Sullen now debut on Ninja Tune with new album The Undivided Five. However, this change of surroundings does not signal any great stylistic shift in the project’s music - the duo of Dustin O’Halloran and Adam Wiltzie (Stars Of The Lid, The Dead Texan) continue to go deep on their widescreen contemporary classical sound here. 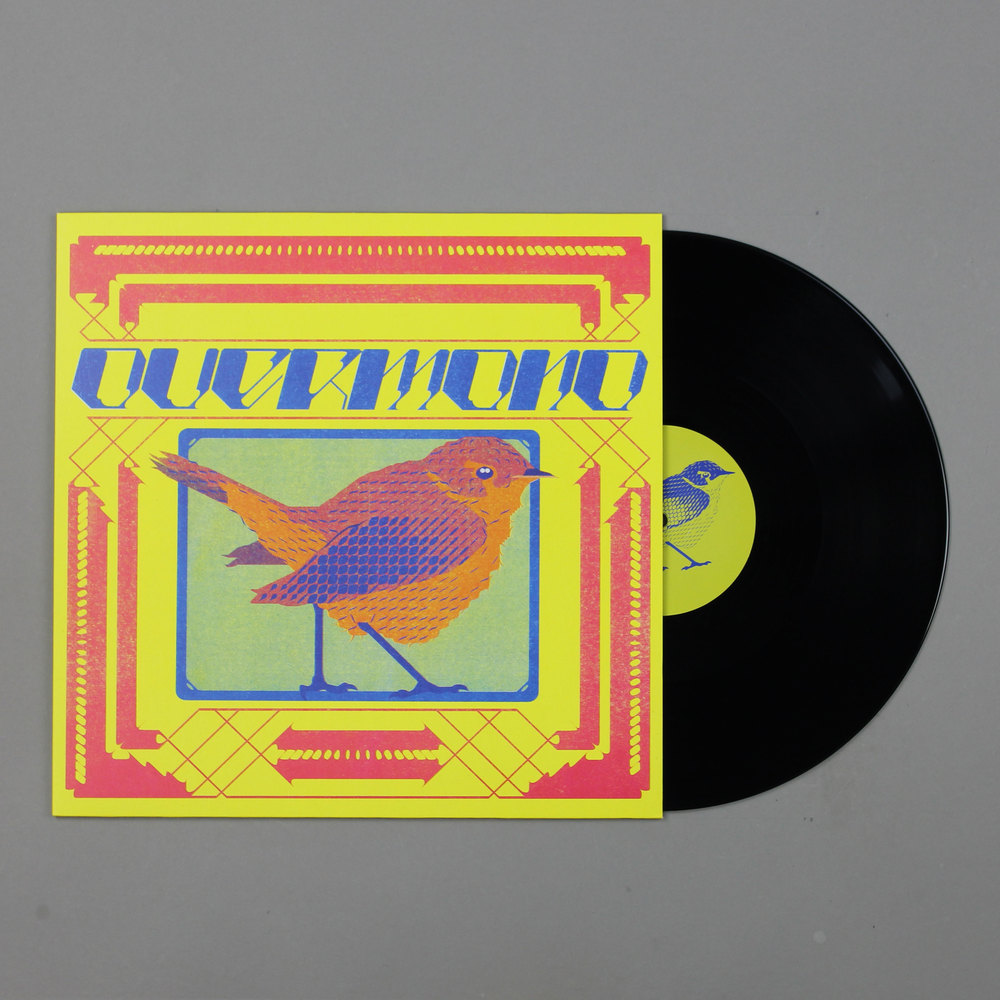 The brothers Overmono reunite for a new EP on their own Poly Kicks imprint. After dropping a tape of live recordings earlier on in the year, POLY011 finds Tessela and Truss back in the studio and serving up another dose of their melodious brand of bass-techno.