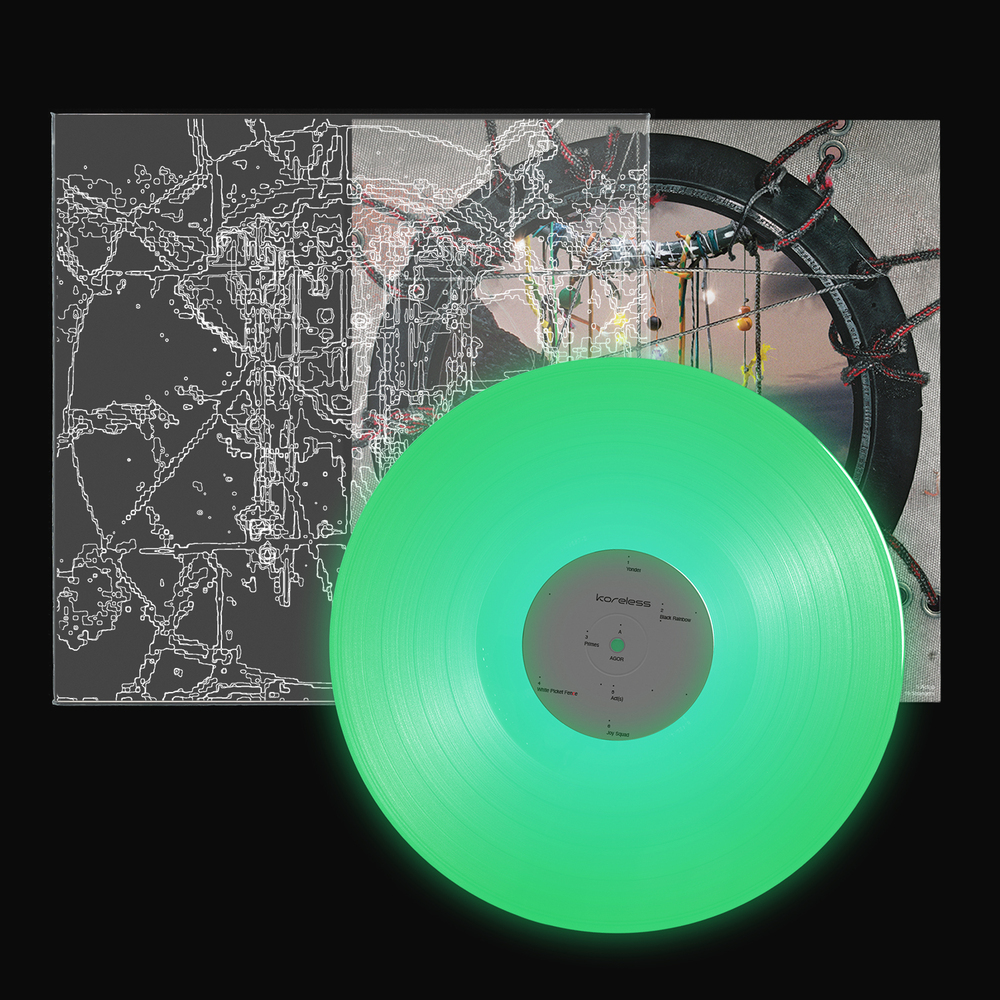 Ten years in the making, and six years removed from the last release proper as Koreless, Lewis Roberts makes good on his evident promise with a stunning debut album. “Agor” is akin to an infinitely-looping GIF which zooms past molecular level and comes out the other side, opening up to an entire whole universe. Carefully-considered sound design was always something which set Roberts apart as a producer, even when his singles at the start of the 2010s were closer in thrust to 'post-dubstep’s grand rearrangement. In 2013, Roberts’ EP “Yūgen” switched into a different lane than his contemporaries, focusing on rippling, weightless compositions that were typically played out by DJs as a dramatic set opener or curtain-closer. The record was slightly ahead of what contemporary audiences pined for, but discerning listeners could detect Roberts’ fastidious attention to detail would lead to somewhere perfect in time. “Agor” is that record.